There are some weddings that are so epic, you wonder how a couple was able to pull it off – especially when they planned it from the other side of the world!

Reena & Kishore are a Toronto based couple who planned their four-day, five-event destination wedding in Zanzibar in just four months.

With the help of family in Tanzania, and a local planner, and professionals, decor and guests flown in from around the world, the couple made their dream of a beach wedding come true.

Fusing Indian traditions, African decor, and Western celebrations, the couple created an eclectic, extravagant, multicultural celebration that was a reflection of their relationship, their backdrop, and their diverse guest list.

Their wedding film, by The Photo Diary, captured all the action, with drone footage adding a sense of occasion, which paired nicely with more candid video photo booth style messages.

You’re definitely going to want to watch this one – it’s pretty unique! 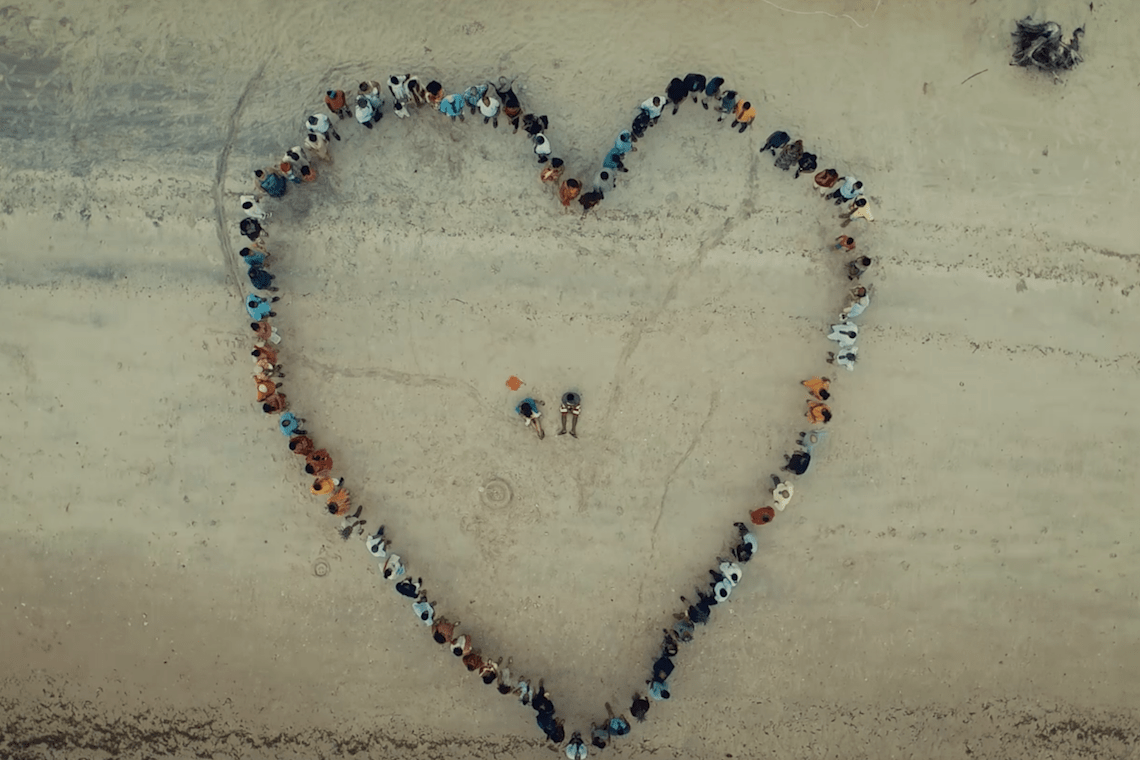 Reena and Kishore wedding was a four day destination wedding in Zanzibar, Tanzania by the beach. They only invited close friends and family to their wedding, approximately 200 people, from all over the world.

The first event of the wedding was stupid cupid night, they decided on this as it was right after Valentines Day. The decor for the event was little cupid’s sailing across the ocean, and they had red roses everywhere, and their guests were asked to wear red a well.

The second day was an Indian wedding ceremony called ‘Pithi’, the colours for which were inspired by the marigold flower, hence yellow and orange. The event was a fusion of Africa meets India. They had local vendors from Tanzania that made straw hats and ties of grass for the guests.

On the second day in the evening, they had another event, that was adorned with ceiling full of umbrellas, and served traditional Indian Street Food. This event was the ‘Sangeet’, where the close friends and family choreograph a dance to a few songs and perform it for the bride and groom.

On day three they had their wedding ceremony by the beach, which was adorned with white flowers. Which was followed with a reception on day four with a masquerade ball theme, which was enjoyed by everyone. 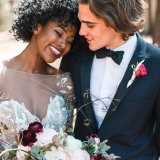 next up
Whimsical Barn Wedding Inspiration with Luxe Details

Breathtaking Destination Wedding in Santorini (with an Epic View)