A Tear-Jerking Wedding Film with a Very Special First Dance

Okay so I know I’m a crier, but honestly, this wedding film is a hard one to get through without welling up. (I chose to share it on a bank holiday Monday so you wouldn’t have to cry at your desks!)

Janet & Andrew are long distance loves who finally got to tie the knot with a romantic and intimate wedding in New York.

Their wedding film by The Candi Project, captures their whole day beautifully – the vows are pretty special – but it’s their particularly unique first dance, in a park full of strangers, to one of the most romantic songs of all time, that you’ve really got to see!

I think you’re all going to enjoy this one, just remember the tissues, yeah? 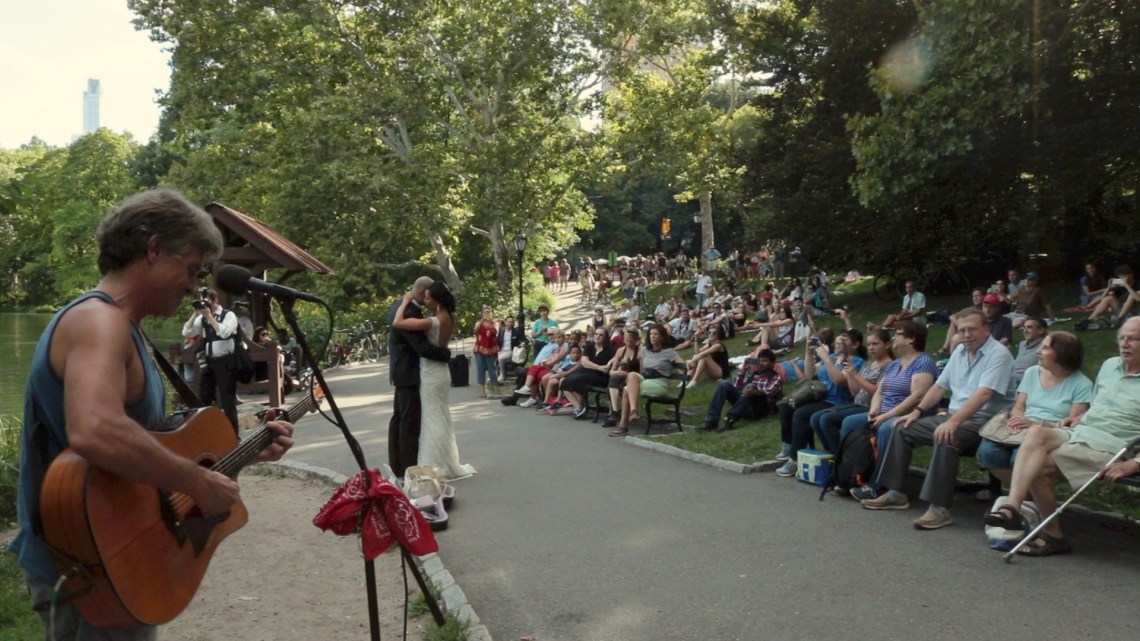 They say New York is the city where anything can happen, and we have to agree.

Janet and Andrew have a love story most people can probably relate to, a long distance relationship. Not many are successful but these two proved to us that it can work.

They decided to have their first look at Central Park and then take pictures after. As they were walking by the lake, Central Park performer David Ippolito asked them if they would like to do their first dance. David serenaded them together with the people of NYC almost like straight out from a movie.

After their first look, Janet and Andrew said their vows to each other at Chelsea Piers Lighthouse with the Hudson river as their backdrop. They had an elegant, romantic theme for their wedding. Everything was white from their flowers, to their centerpieces to their cake white hundreds of lights on the tables and ceiling.

The wedding was intimate, shared with family and friends. Every detail shows how pure their love and happiness is.

Janet + Andrew from The Candi Project on Vimeo. 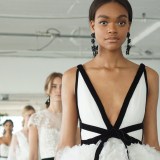 next up
Best of Bridal Week: Marchesa Wedding Dress Collection 2018

Claire McGowran
Writer
Claire is the former Editor of Bridal Musings. She loves an excuse to try on a veil, has a minor obsession with flower crowns, and enjoys nothing more than curating a killer party playlist.

Dreamy Sunset Wedding Film (That Made Us Well-Up!)