No matter how young you are, if you’ve been by someone’s side for ten years, you’ve probably been through a lot together. Which is what makes today’s wedding film so special.

Tori & Frank are high school sweethearts, who tied the knot with the a romantic garden ceremony and luxurious ballroom reception.

Their wedding film, by Justin Yoast, creative director and head cinematographer at Eclipse Events Cinematography, shows off all the emotional vows, glamorous style and opulent decor of their big day. 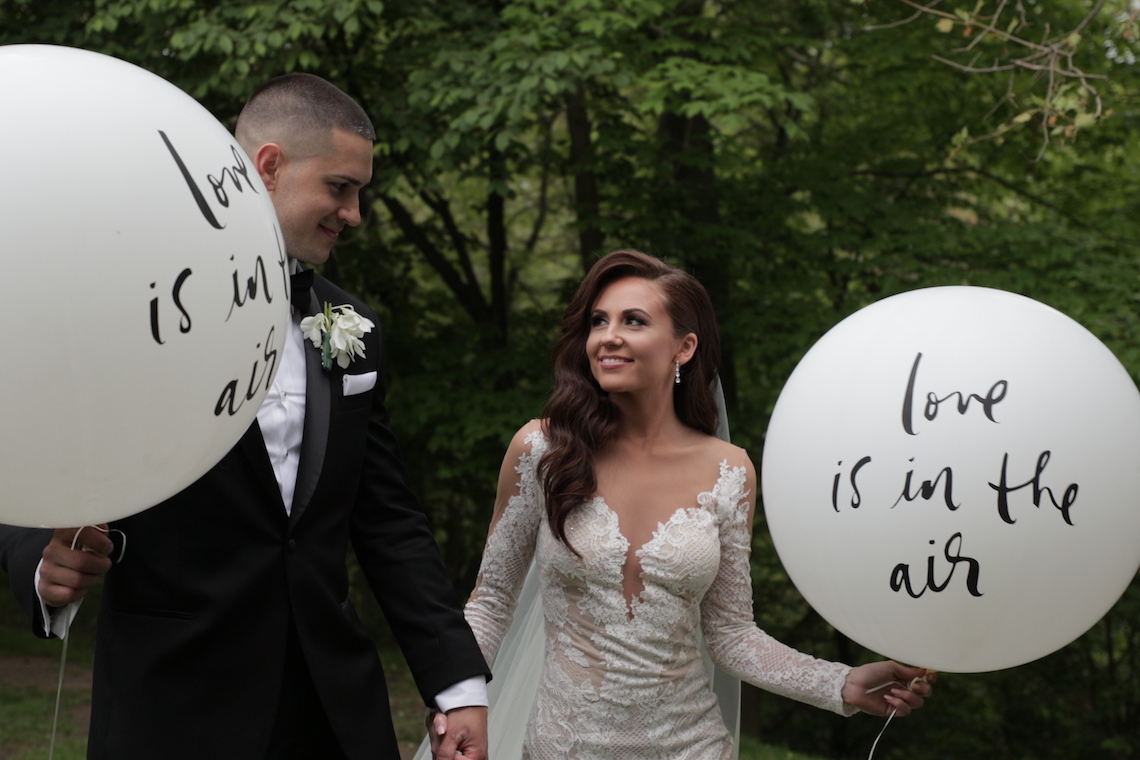 Scroll down to hit play (if you’re of a sensitive disposition, this might be a tear-jerker!) but before you do, read more about this fabulous wedding from the team behind the film.

Tori and Frank’s love story, as mentioned in their heartfelt vows, started over 10 years ago at an amusement park in New Jersey – holding hands while waiting in line for a roller coaster. Who would have known that such a trivial moment would be the start of something magical?

“I had no idea that my first crush at 13 years old would be my last,” says Tori.

Well, since that day, as young friends, they have been inseparable. Eventually turning that friendship into love, and now into marriage.

It has been a journey of a lifetime and something they finally decided to share on the grandest of stages this May 12th at Nanina’s In the Park in Belleville, NJ, when they invited family and friends to join them for their wedding ceremony and celebration.

We, Eclipse Events and Eclipse Cinema, had the honor of being their story tellers (cinematography)and music producers (entertainment). Filming and producing a story of this nature is always a refreshing task.

They were a couple that we instantly knew had a deep passion for one another and something that would easily show up on the screen with some direction.

Our newlyweds came to us with a direct vision of telling their story with an eye on that exact passion and we’d like to think we delivered on that and more. From the song choice to the slow-motion creative shots, just led to a film that felt uniquely Tori and Frank’s.

The celebration itself was just plain awesome. The crowd never seemed to leave the dance-floor, regardless of the music being played. From start to finish, this day was all about our newlyweds, as they all should be. 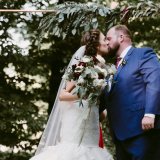 next up
Intimate, Rustic Wedding with Gorgeous Details